I stopped giving money to charity a year ago, mainly due to objections I have to the way the charity industry operates in the UK and to the disgracefully low percentage of the money they raise that reaches its target. Justgiving may have made fundraising a lot easier for people, and increased donations, but they also take 5%, and I object to them too.

So I stopped, but with the intention of resuming when I discovered a way of getting my money directly to where it is needed, in a country that I like and respect. Yesterday I found it. 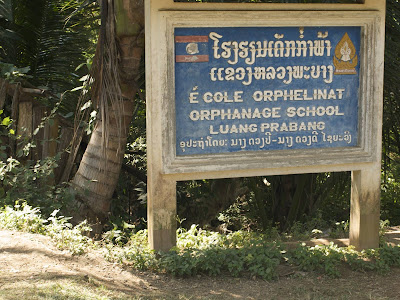 Deak Kum Pa is an orphanage school a few kilometres outside Luang Prabang. It houses, clothes, feeds and educates over 550 Laotian children, from five year olds up to kids in their early twenties. Government funding for the orphanage is limited, only managing to provide two basic meals a day, and woefully inadequate living, teaching and sanitary conditions. 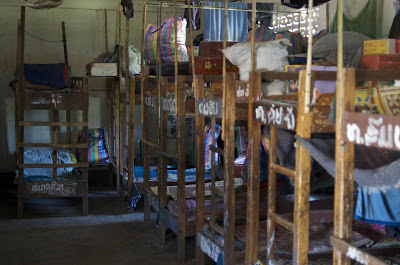 At the weekends, there are no adults present. Just 550 kids of all ages living side by side in their cramped dorms. There's no trouble, fights or violence, because it is just not in their nature. They are smiling, polite and friendly. They want to learn and live and have fun, and it's impossible not to be moved to help them do it. 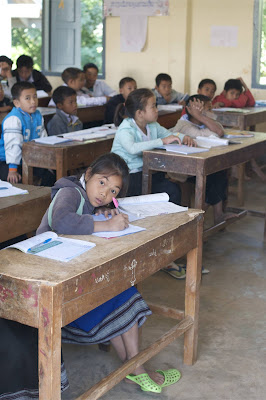 Thanks to a guy called Andrew, the owner of Lotus Villa where I stayed, the kids are getting bread rolls for breakfast, eggs twice a week and fruit once a week. He co-ordinates projects to build new dormitories, toilet blocks, classrooms and provide for the kids, using his own time and money, and that donated by his guests. 100% of every penny raised goes where it is needed - into the mouths of the children, or the bricks and mortar of the new buildings. 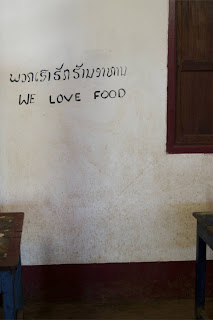 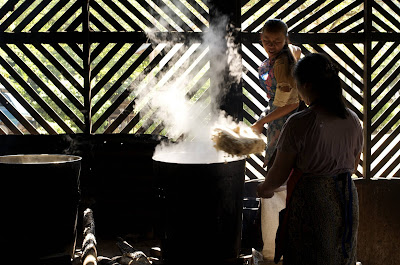 This is charity as it should be - direct and effective. All those chugging charites back home with their slick marketing campaigns and overpaid execs should take a long hard look at themselves, and if you're giving or raising money yourself, you need to be satisfied that it's going where it should be.

http://www.deakkumpaorphanage.com/
Posted by Joe at 21:43

Email ThisBlogThis!Share to TwitterShare to FacebookShare to Pinterest
Labels: Laos