The Land of the Thunder Dragon

Some places are easy to write about. Bhutan is not one of them. Today is my fifth day in the country and I still don’t know where to begin.

A foreigner enters your country and insults your religious beliefs. He meditates using “girls and wine.” He sets about shagging every virgin he can find, racking up at least a thousand of them. He knocks on your door requesting a room for the night and fucks your wife and daughter while you’re in the kitchen making him dinner. He has sex with his own mother and brags about it.

What do you do? Kill him? Castrate him? Imprison him? Send him back from whence he came?

There is another option: you could worship him as one of your most important saints. Paint a giant penis on your house, or dangle a wooden phallus from the gables in his honour, perhaps. You could, like me, walk across the paddy fields to his temple and get blessed with a bow and arrow and a replica of his ten-inch “Man’s organ.” 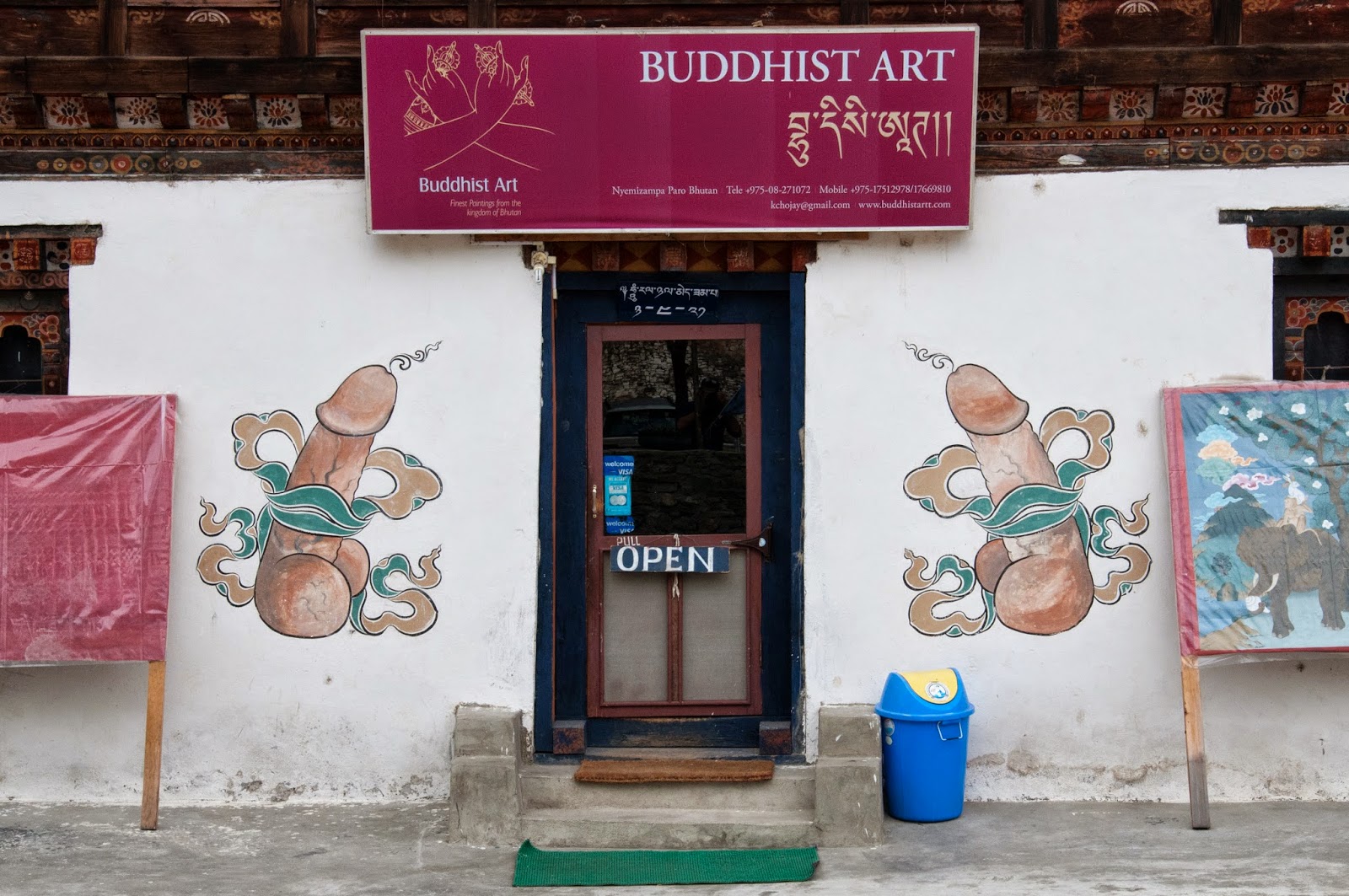 Welcome to Bhutan, and meet Drukpa Kunley, aka the Divine Madman. A wandering Lama from Tibet, a sort of Himalayan Rasputin who spread crude and offensive songs and poems, challenged conventional Buddhism, and somehow charmed his way into Bhutanese hearts as a religious and historical hero.

His philandering notwithstanding, he achieved notoriety through a number of supernatural feats, conquering evil spirits and so forth. He chased one particularly troublesome demon until it turned into a dog, then slayed it. The dog was buried at the site of Chimi Lhakhang, the main temple celebrating him; Lhakhang meaning temple, Chimi meaning “There is no dog.”

I am told such things everywhere we go, and it has taken me until now to realise that I’m not just being bombarded with folk stories and legends by an enthusiastic guide. Rather, these tales of subdued demons, multiple manifestations of gurus flying up mountains on the backs of tigers, of goddesses with twenty-one incarnations, vanquished enemies turned into snow lions, they are Bhutan’s history. Elusive, mysterious and unfathomable, maybe, but history nonetheless.

Most written records have perished over the years in fires or earthquakes, so oral history pervades. Stories, told through generations of families or in monasteries and schools, carry the past forward. Each goemba or lhakhang celebrates some god, goddess, guru, lama or other, and glued onto every inch of their walls are fine cloth paintings depicting great and heroic deeds. Some are faded, some are fresh. The walls themselves are the annals of Bhutanese history; not so much a cogent chronology of events than a shifting set of stories, myths and legends, all woven into the fabric of their unique brand of Buddhism. 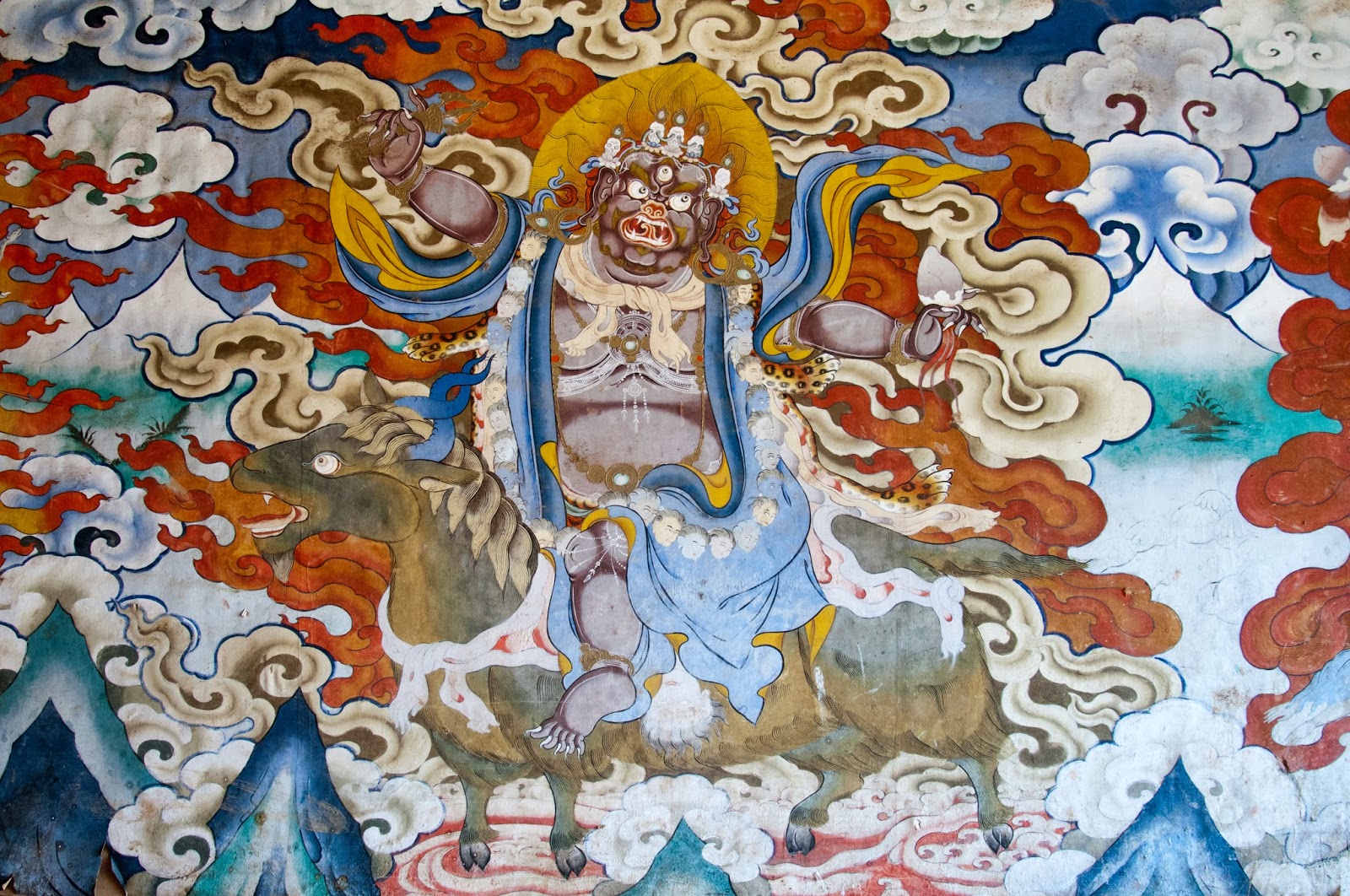 Bhutan didn’t open itself up to the rest of the world until the 1960’s and its seclusion has cultivated a highly traditional and deeply religious society. Fifty years ago it was basically still a medieval kingdom; no common currency, telephones, postal service, schools, hospitals or roads. The traditions I see all around me; the houses, dress, the prayer wheels and flags, they belong to a pre-modern society. In corroboration of this statement, I happen upon a group of guys partaking in the national sport: archery. In their tunic like ghos and with wooden bows, I doubt this scene has changed at all in the last thousand years. 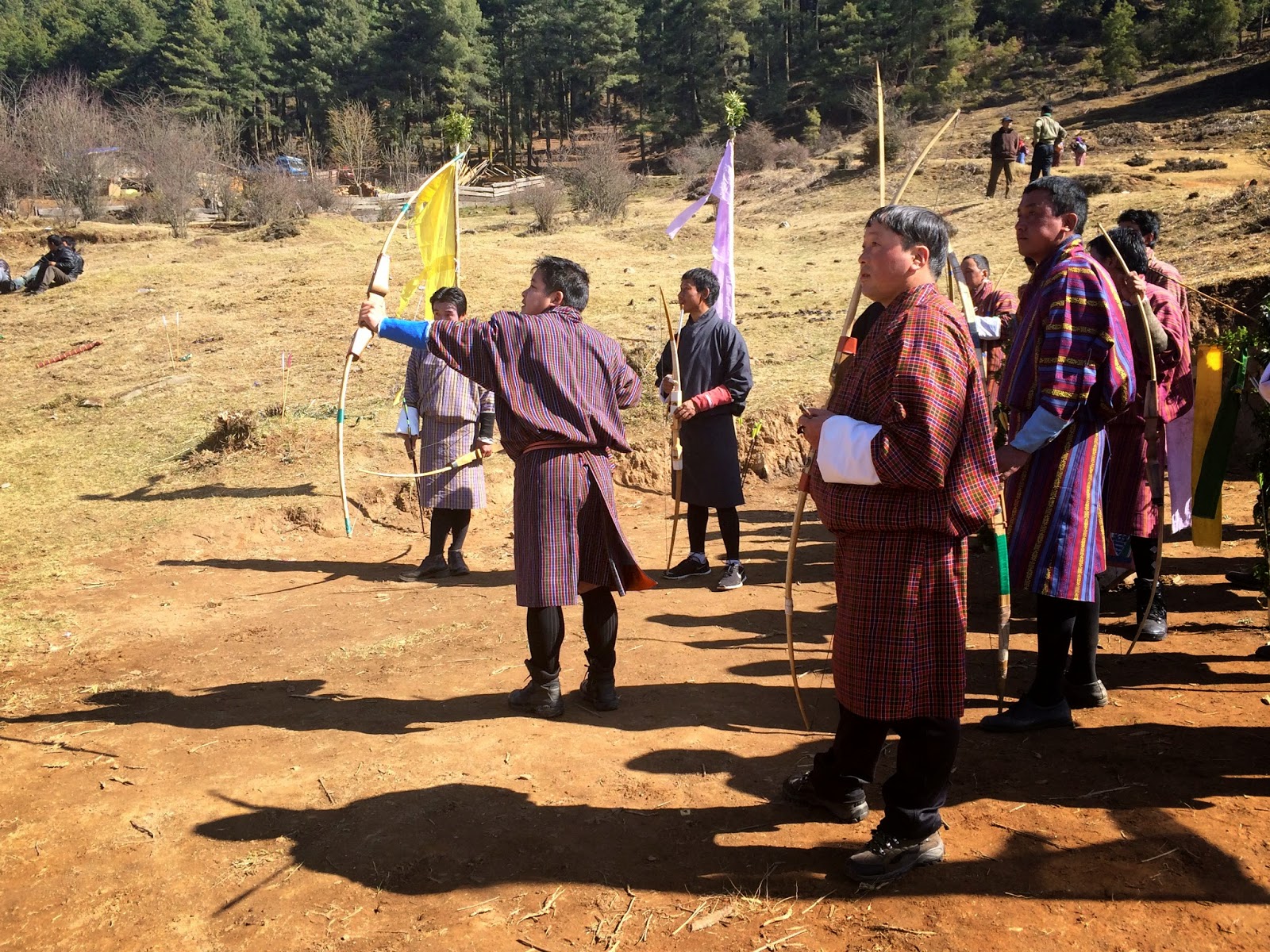 The paradox of a modern society emerging from such traditional roots is all around you in Bhutan. Monks chat on mobile phones, or walk down the road with adidas stripes visible under their robes. People take food to the temples, where it is blessed and redistributed among the people. I imagined a sort of ongoing harvest festival, everyone sharing the fruits of their labour, but the food they bring is exclusively junk; bags of crisps, sweets, chewing gum and biscuits. 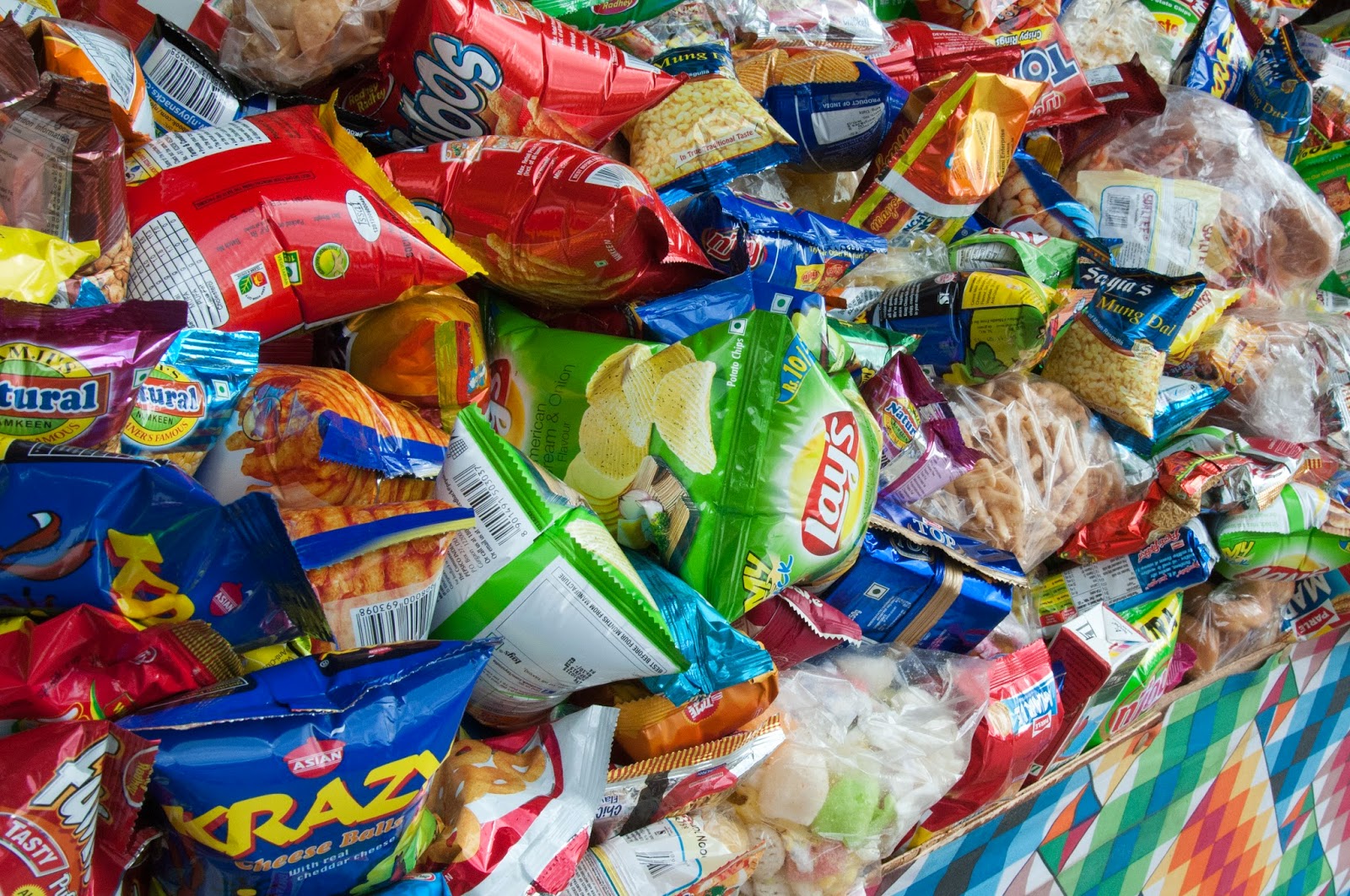 I met a guy who watched the 1998 World Cup Final on a TV that had to be hidden afterwards in case the police caught them, because televisions were still banned. Ten years later the first democratic elections were being held. Five years after that, everyone is on facebook and twitter.

The pace of change has been rapid over the last fifty years, but economically it doesn’t stack up. The principles behind Gross National Happiness; sustainability, healthcare, education, cultural and environmental preservation are more important than economic growth. A noble concept, but it is being bankrolled from the outside and economic self-reliance would be an equally benign and more fruitful objective.

How will Bhutan embrace modernity? You can’t help wondering how long the adherence to obscure and fantastical religious beliefs, not least as the guiding principles of government policy, will survive. In a country of ever increasing consumerism and rising imports, how strongly can tradition withstand the pervasion of foreign culture, as the outside world creeps into Bhutan over the bandwidth and the airwaves?

Down in the Phobjikha valley, I felt transported in time to a land where cattle grazes, small crops are grown, men play archery, and people traipse across the valley and up the hill to the temple. Mountain streams are diverted to turn the prayer wheels, so the incantations never cease. Prayer flags are yoked to arrow straight pines, aways one hundred and eight of them in clusters across the landscape, in memory of the dead. 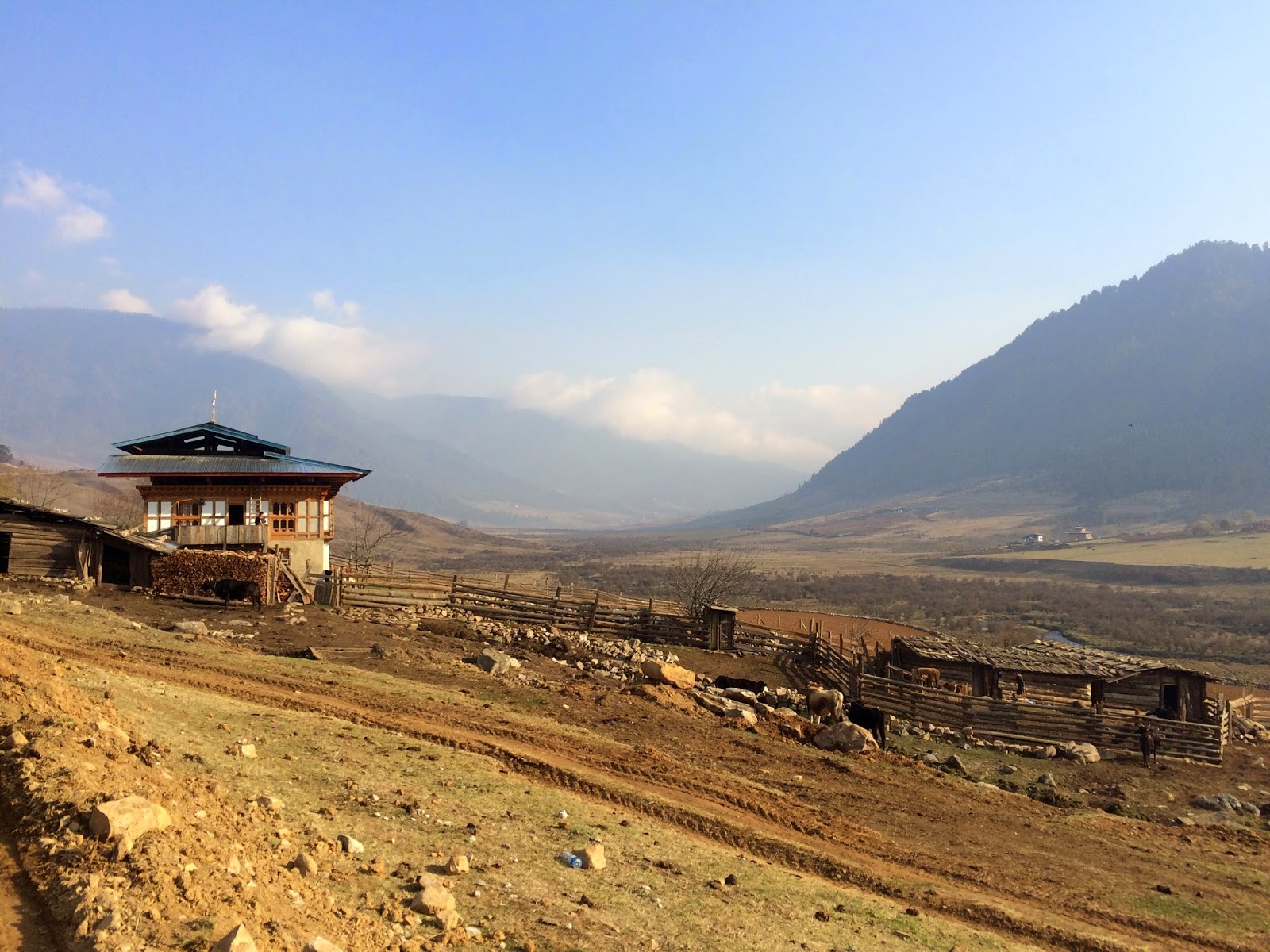 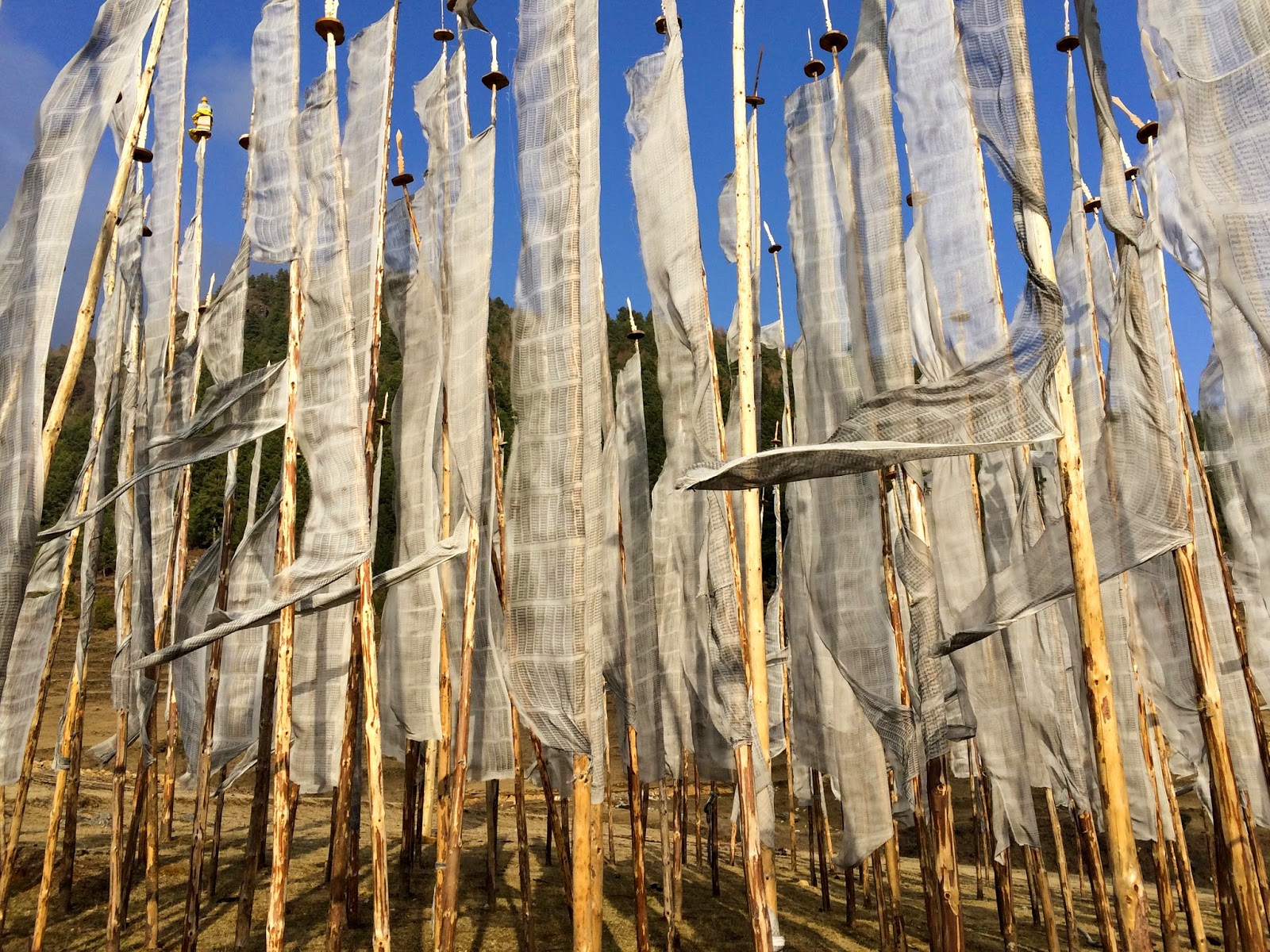 Up at the Tiger's Nest monastery there is a stupa said to fulfil your wishes. I circumambulated it three times, all the while praying to Guru Rinpoche, Langchen Pelgi Singye, the Divine Madman, Zhabdrung, Thangtong Gyalpo, the four Cardinal Kings and all the Gods whose names, faces and deeds I have not so much forgotten as never remembered, that the words of the Fourth King of Bhutan, Land of the Thunder Dragon, hold true:

I have no intention to allow technology and money to savage the ageless beauty of this land, its social harmony, the blend of its past, present and future. Bhutan will develop, yes, but the Bhutanese people will keep faith with their traditional human values. They will move to the future as a united people, not as a people divided and disarrayed by ethnic and other hatreds. We are not in a hurry. Time is a friend and an ally.