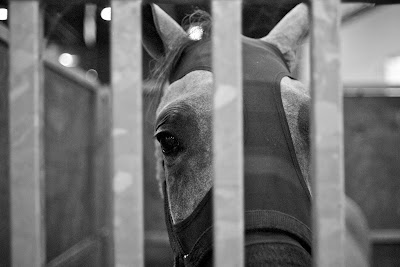 Polo is a big deal in Argentina. A little too late we realised we'd missed the chance to watch a proper polo match as part of a week long celebration of Argentine horses in town. We settled for second best and went to the Nuestros Cabellos show in Palermo to watch some arena polo and remind ourselves what horse shit smells like. 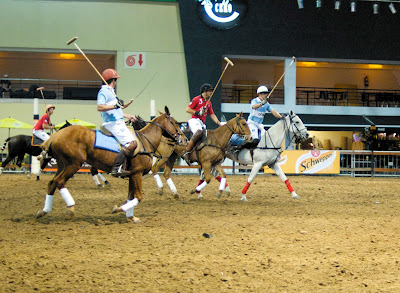 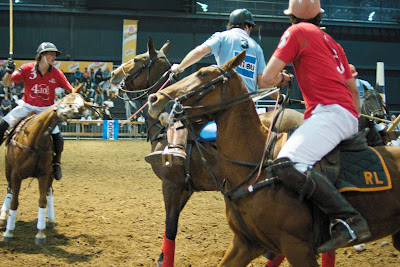 They kept punting the ball out of the arena, and the confined space seemed to severely restrict the movement of the game, not that I know anything about polo. Instead I sneaked off to take some pictures that didn't require four digits of ISO. 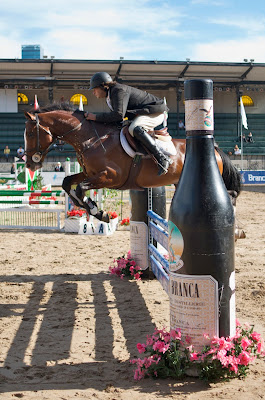 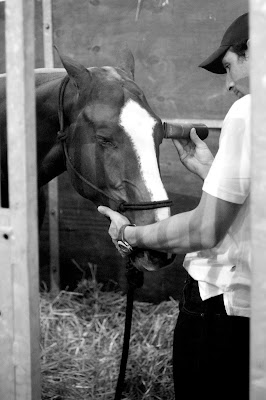