I've lived in London for ten years and never once felt like visiting the zoo there. But Trivandrum is not London, and there's nothing else to do. That isn’t a criticism – I like it here, I like the pace of life and the way it seems more spacious and, dare I say it, European, than Bangalore or Mumbai. But there is only so much street pounding one can endure and the zoo at least promises leafy shade in the afternoon sun.

It's Sunday, and it is packed with people. Generations of families are ambling through the contoured pathways in a sort of hypnotic passeggiata, stopping occasionally to search for well-hidden monkeys or gathering to provoke disinterested parrots into conversation. I don’t really feel a part of this ritual, rather it becomes another attraction of the zoo, and I find myself watching the people watching the animals, as well as watching them myself.

In his remarkable work of fiction/memoir/history/travelogue, Austerlitz, W G Sebald’s narrator has some time to pass waiting for a train at Antwerp Station. There, he ducks into the zoo and is enthralled by the denizens of its Nocturama, whose eyes remind him of those of great philosophers.

I'm not sure what he'd have made of this place, since the most striking thing about the animals here is how fucking bored they look. Not just bored actually, but sad and morose. The countenance of those whose faces I get close enough to see brings to mind Wolf Suschitzky's extraordinary 1958 portrait of Guy the Gorilla at London Zoo. 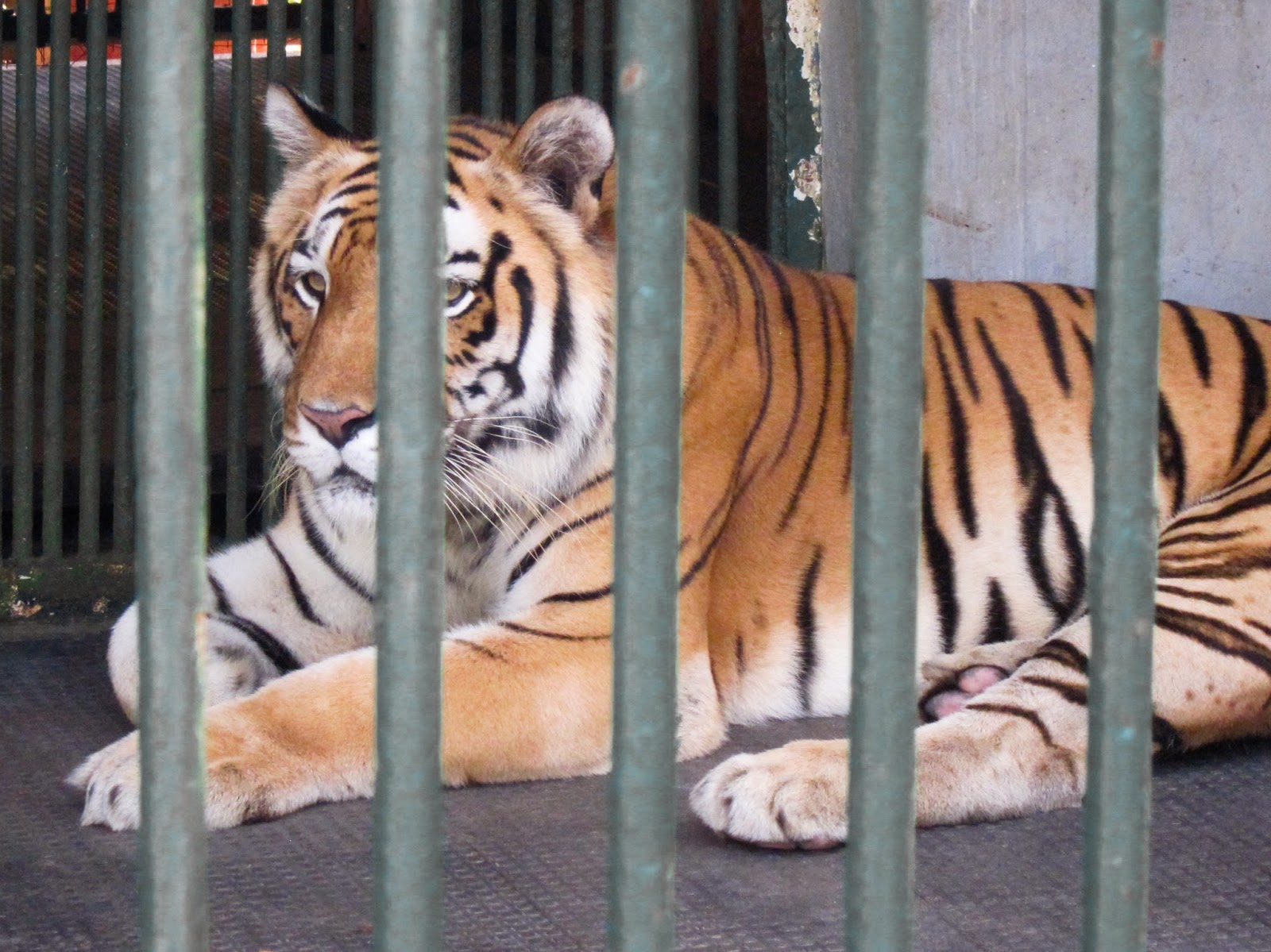 Some that I view from a distance, like this statuesque zebra, standing alone in a vast enclosure, even manage to stand depressively. Others take a long time to emerge from their background, like those magic eye images that you had to stare at for minutes before a Tyrannosaurus Rex or whatever hit the back of your retina. A solitary rhinoceros, hornless, his very rhinocerosness taken from him, chewed over a pile of grass as the sun dried the mud on his thick, primitive skin to blend him into his surroundings. 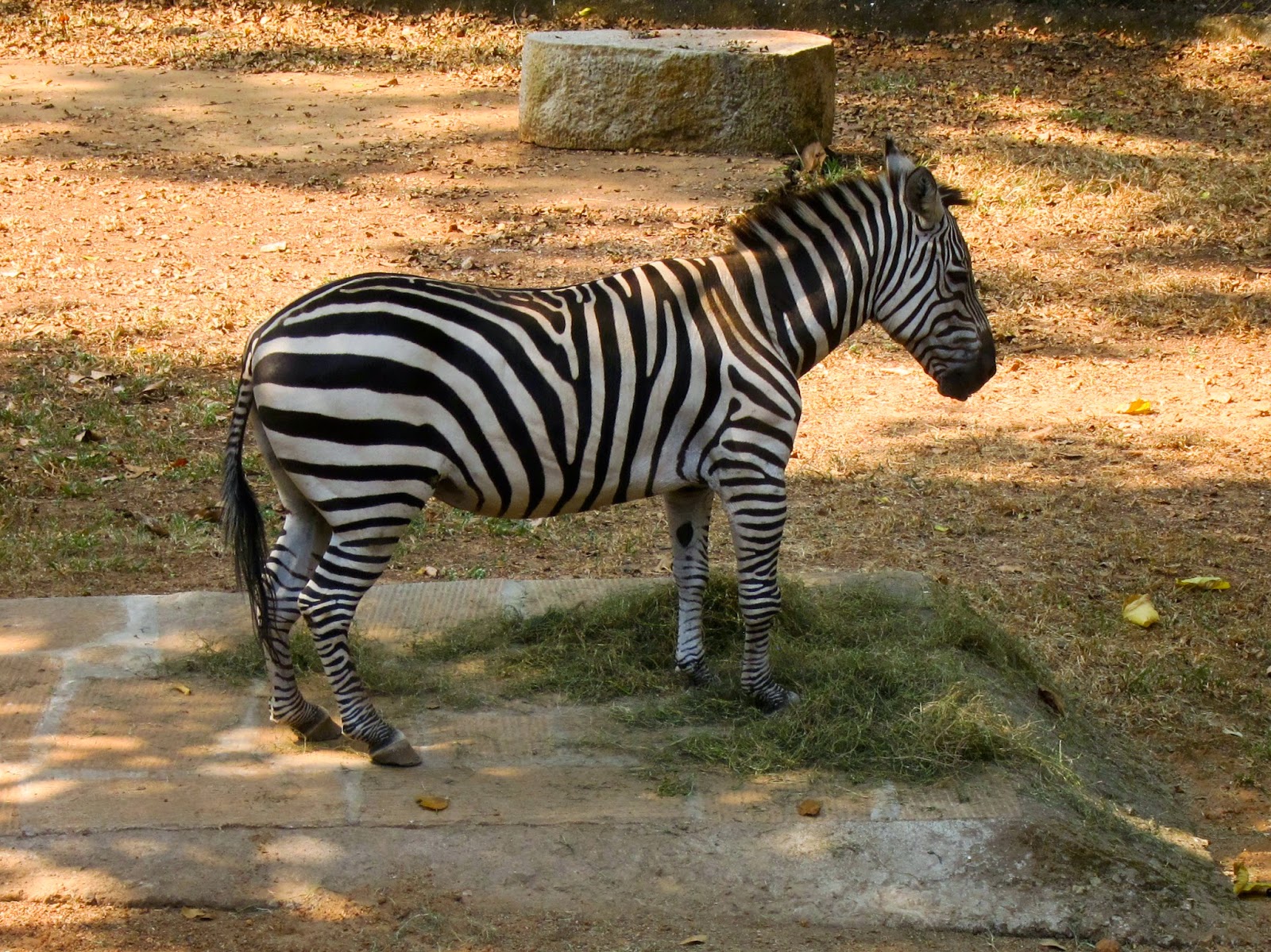 Some of the younger animals are agitated by their predicament. A leopard paced back and forth over the same stretch of ground for as long as I stood there, and I noticed how he turned upon exactly the same spot of ground at the end of each short patrol. His movement was so metronomic and deliberate, I thought of Steve McQueen bouncing his baseball off the wall in the Great Escape, and wondered how long it would be before he succumbed to insanity, or sprouted Papillon wings and fluttered off over the fence.

Thinking of all those animals, I couldn't help but wonder what on earth they made of us. This herd of different shaped and sized creatures of the same species, squawking at one another and to them, addressing them in an alien tongue and pointing eyes and arms and cameras in their direction. Then I realised that I travel around and do exactly the same thing.

I don't want to be a voyeur and the photographs I take when I travel are rarely of people. In Peru I met an Argentinean photographer who shot the most incredible portraits. He took them using a 200mm lens, never with the consent of his subjects, and heavily processed the images to accentuate the contours of their shy, Andean skin. He was a kind, gentle man, but I couldn’t imagine stealing people’s faces in this way.

I left in a sombre mood, wondering if India wasn't just my temporary zoo and I was sauntering about, marvelling at its inhabitants, gabbling at them in an incomprehensible tongue, imposing my own thoughts and ideas upon them and never stopping to wonder what affect or impact I might be having upon them.

In the zoo the creatures are taken from their natural habitat and exhibited for our delectation and curiosity. Out in the real world, you have to guard against taking people and their actions out of their own natural habitat too. Measuring them by your own standards, with vagaries no less absurd, is just like putting them in cages to wonder and gawp at, I thought, as I walked away from the stench of animal dung, stopping only to have a kickabout with these guys for ten minutes: 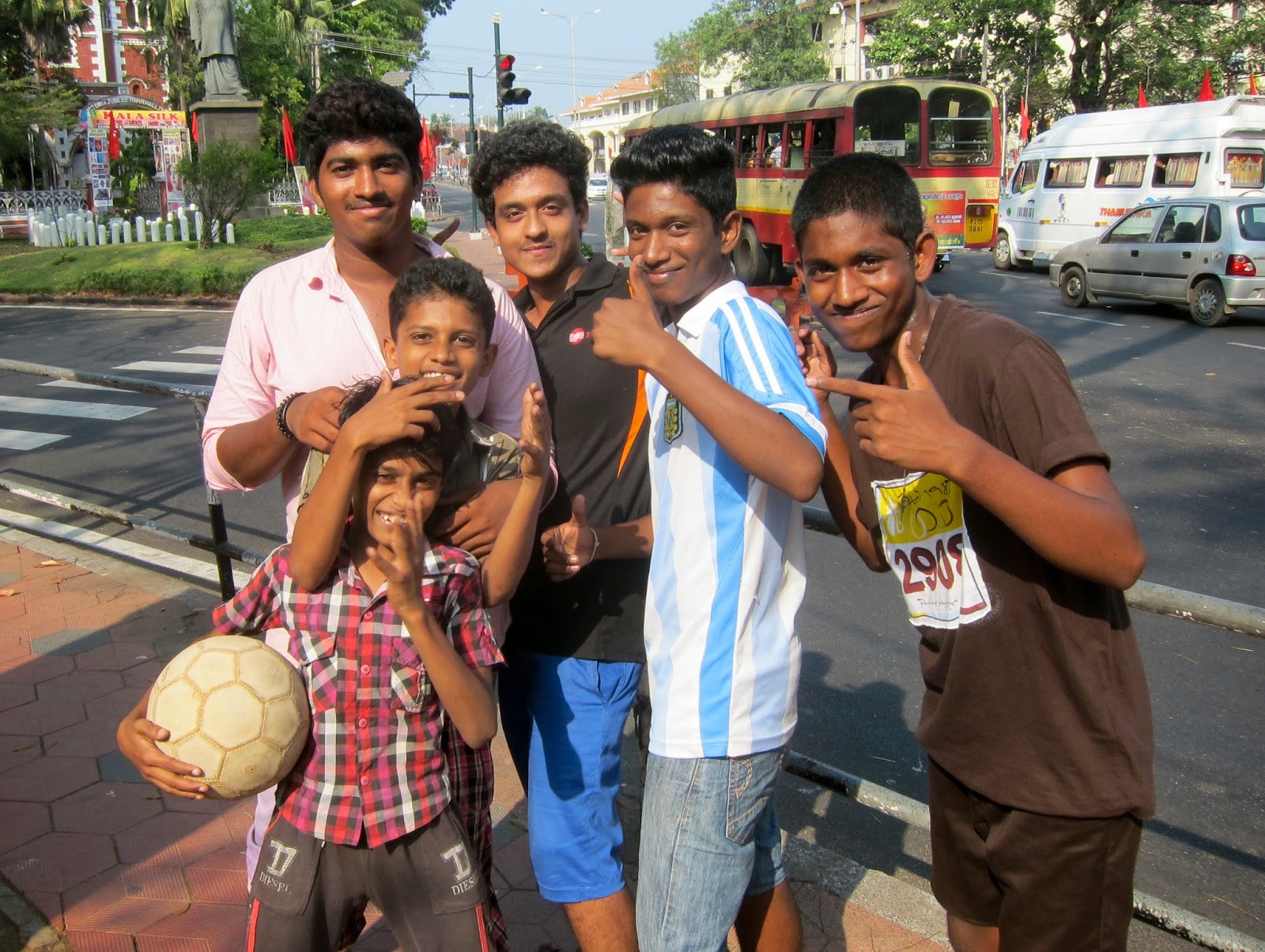