Kathmandu: The Valley of Ashes


Nobody has anything nice to say about Kathmandu. “One day is all you need…it’s a shithole…the pollution is terrible…the best thing there is the flight home…” etc etc.

I was looking forward to debunking all that negativity, cutting through the smog and chaos to the clear, pulsating heart of my latest favourite place.

Because they were right.

Kathmandu is what happens when the human race is left to its own devices, when a city develops unchecked. It chokes and strangles itself, smothering history with a blanket of fumes. Walking around it is like being miniaturised and sent inside the diseased lung of a dying smoker. Thick on fumes, thin on oxygen. 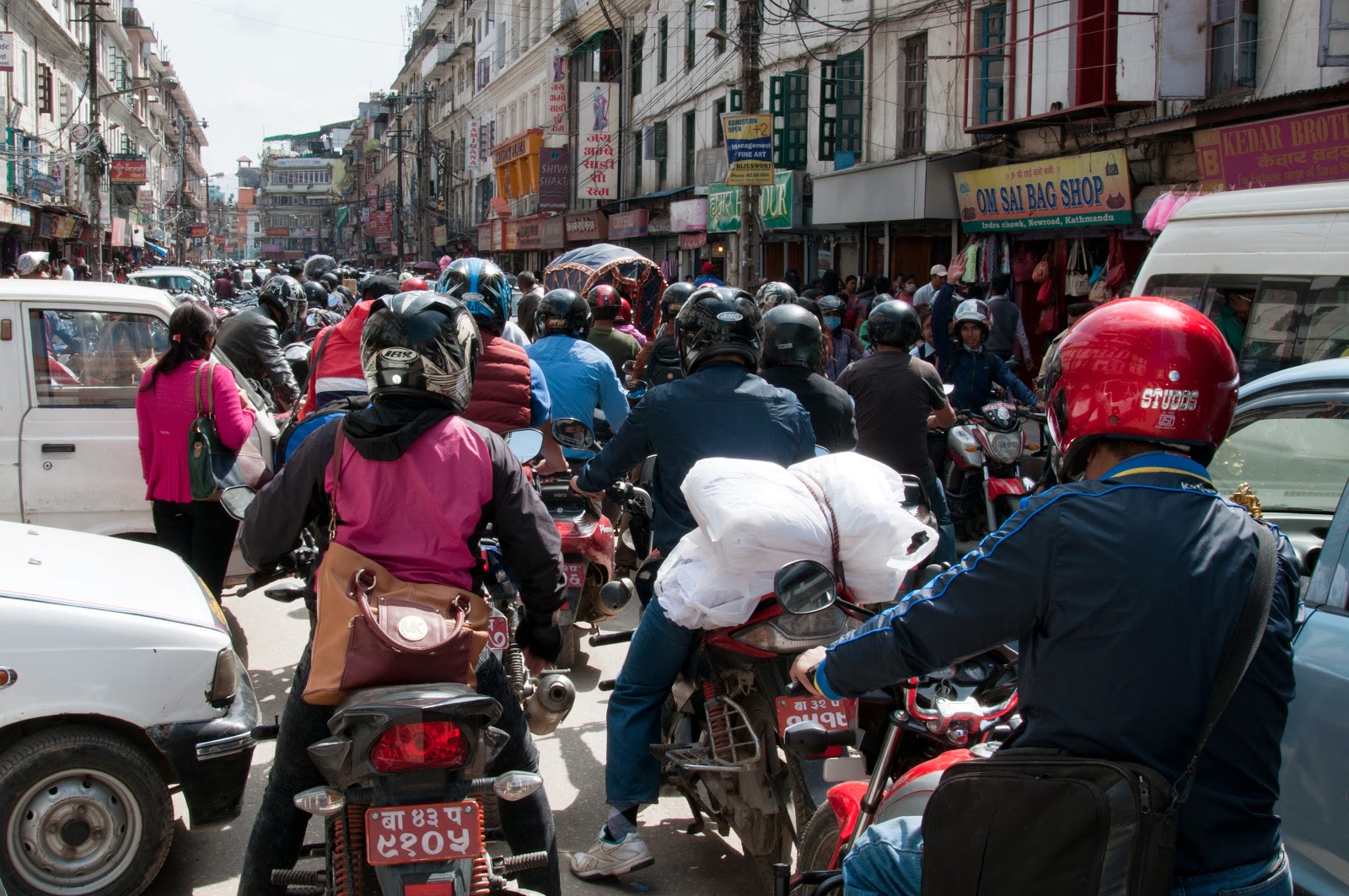 I’m staying in Thamel, along with everyone else in the universe who owns a backpack. The streets are crowded with enthusiastic hawkers peddling everything from tiger balm and hash to miniature musical instruments. I politely decline all the friendly offers, weaving in and out of the traffic and trying not to fall into the sewers. The shops are flogging the familiar array of North Fake, pashmina, khukari knives, antiques and t-shirts. It's almost mesmerising, peering into them and wondering where on earth all this shit has come from. 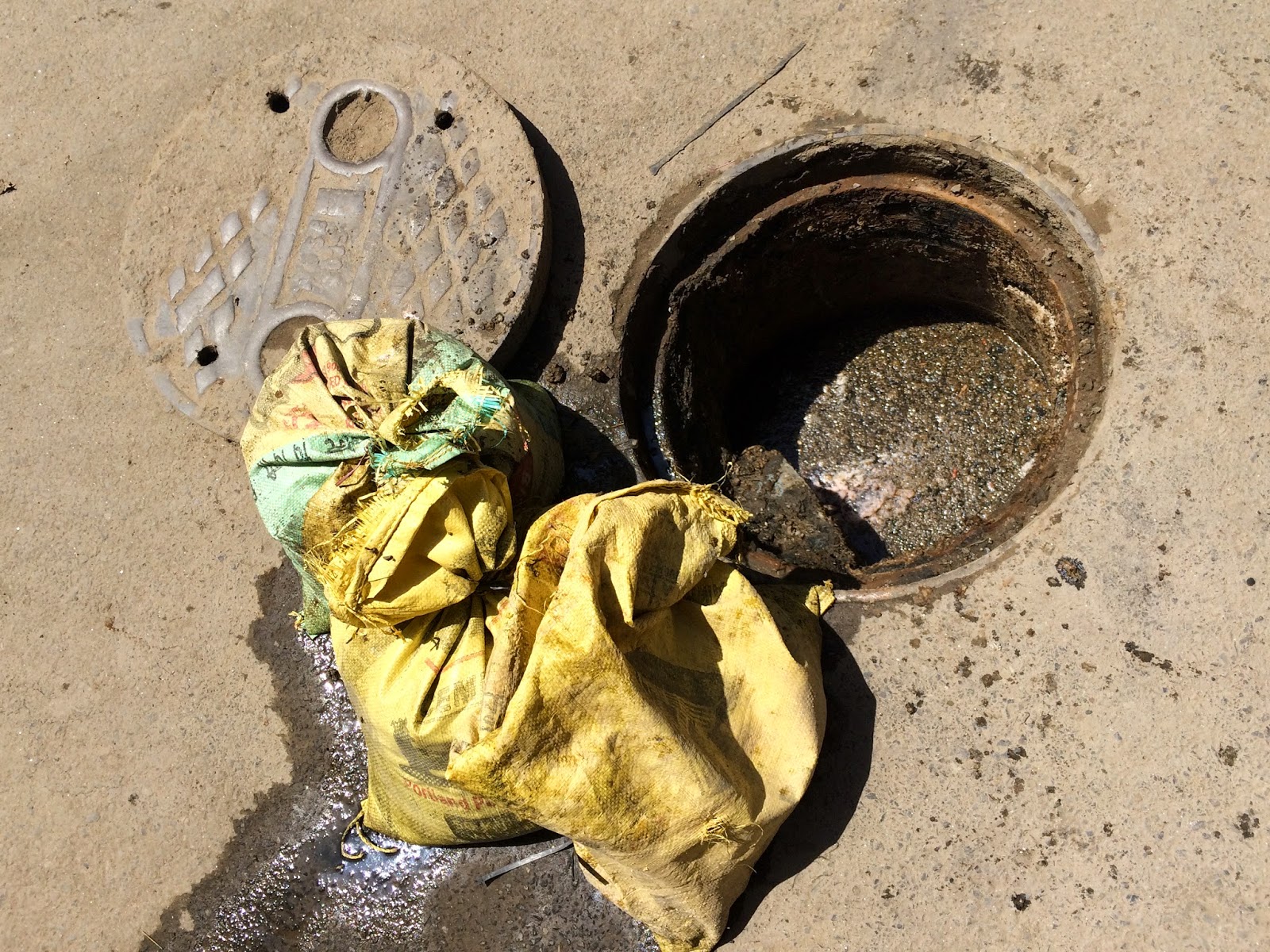 I decided to walk down to the old town of Patan, which was a mistake. My eyes were stinging, nostrils welded shut with trapped particles of smog and my throat hurt. And that’s with four layers of cloth across my face and sunglasses on. I’m not alone – most of the people here look like they’re on their way to rob a bank. 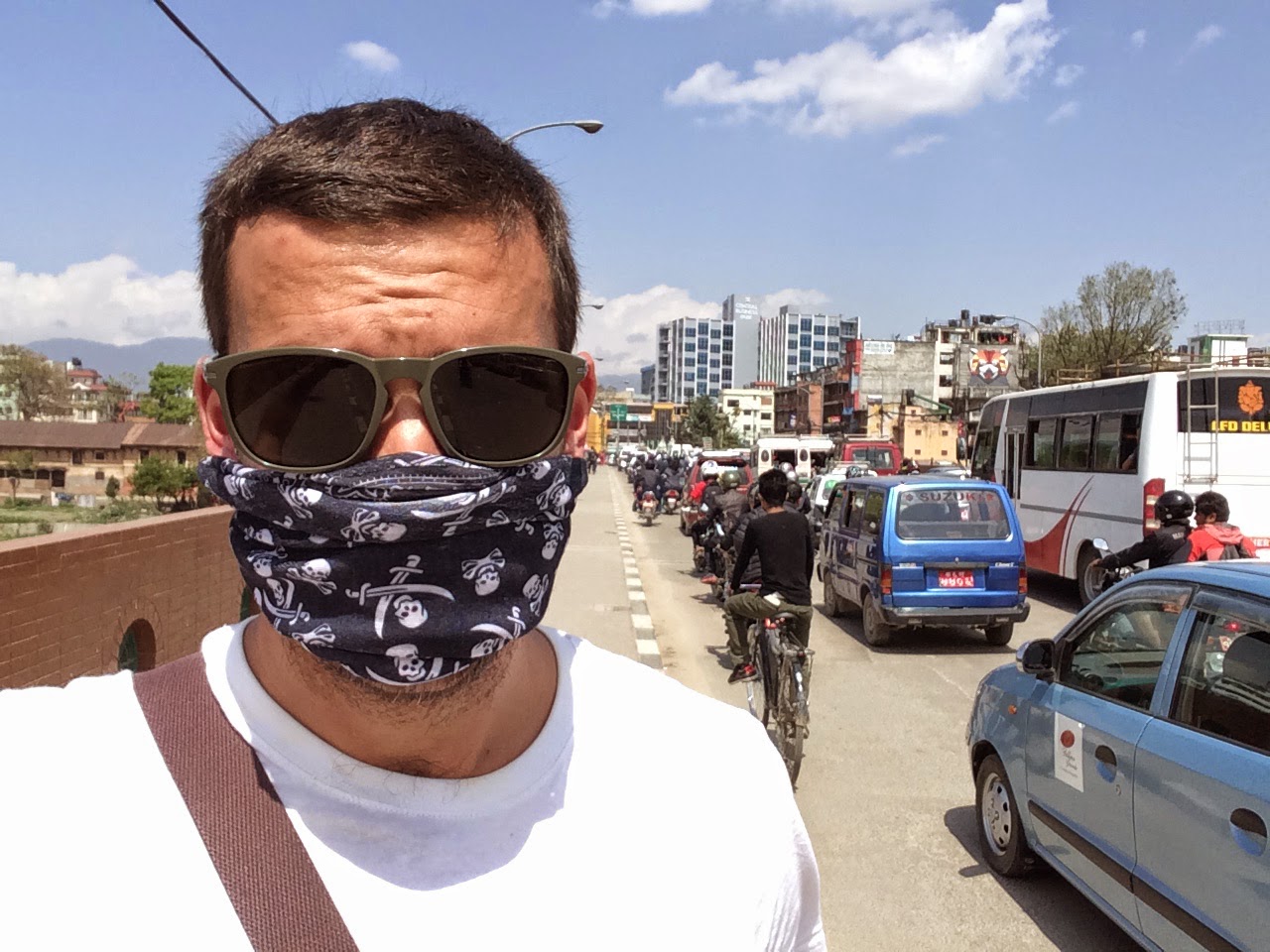 The main Durbar Squares, in Kathmandu and Patan, are incredible. Crammed with temples, stupas and pagodas and closed to (most) traffic. I finally get to see the real city at work. Around them spreads a labyrinth of passageways and tiny courtyards. Everywhere you turn is a temple, stupa or shrine, or a doorway leading to some other discrete space; the gateway to another universe. If Kathmandu is a lung, these are the bronchiole, infiltrating the hidden depths of the city, but the pollution permeates them too, and even here I feel stifled and repressed by the air. 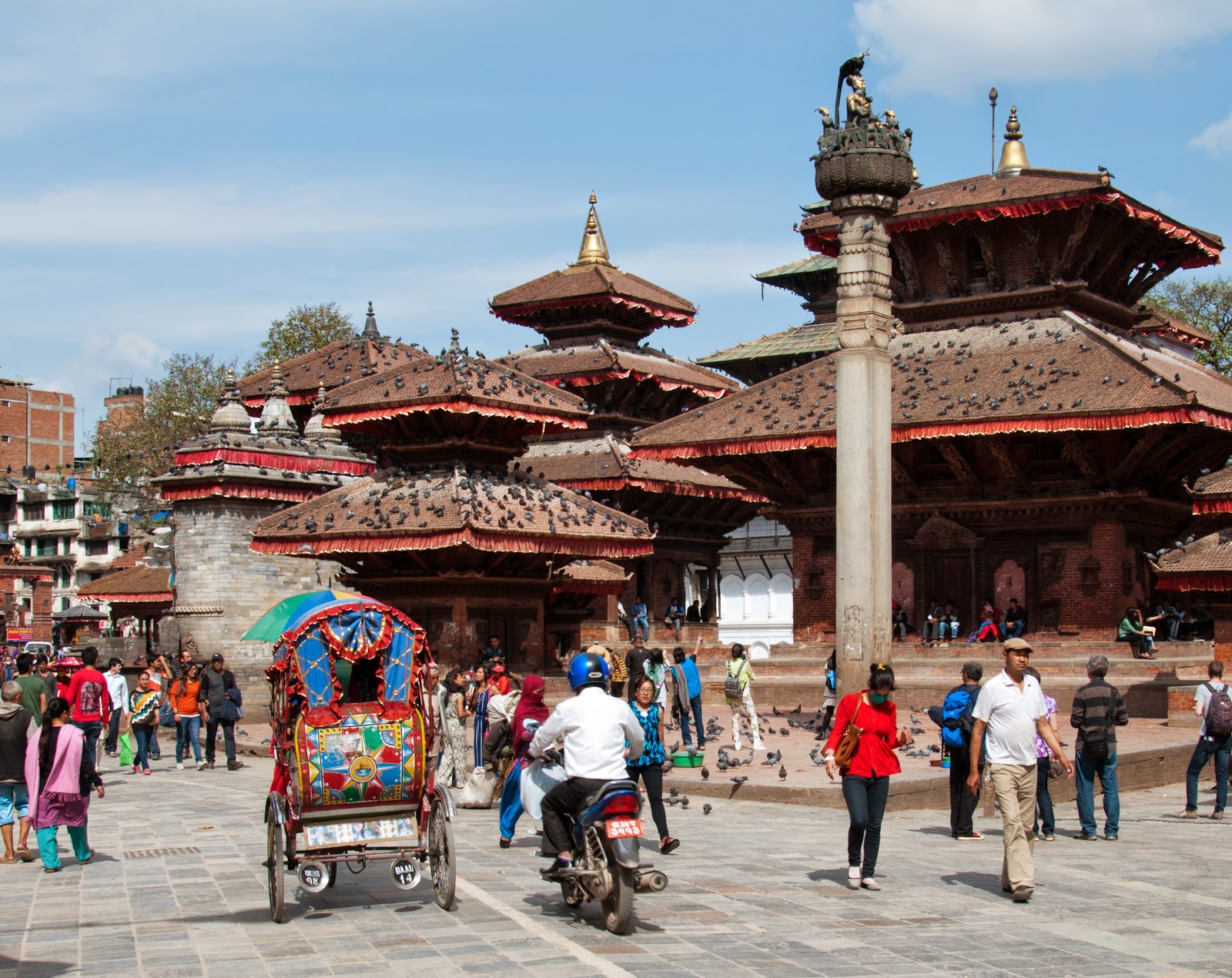 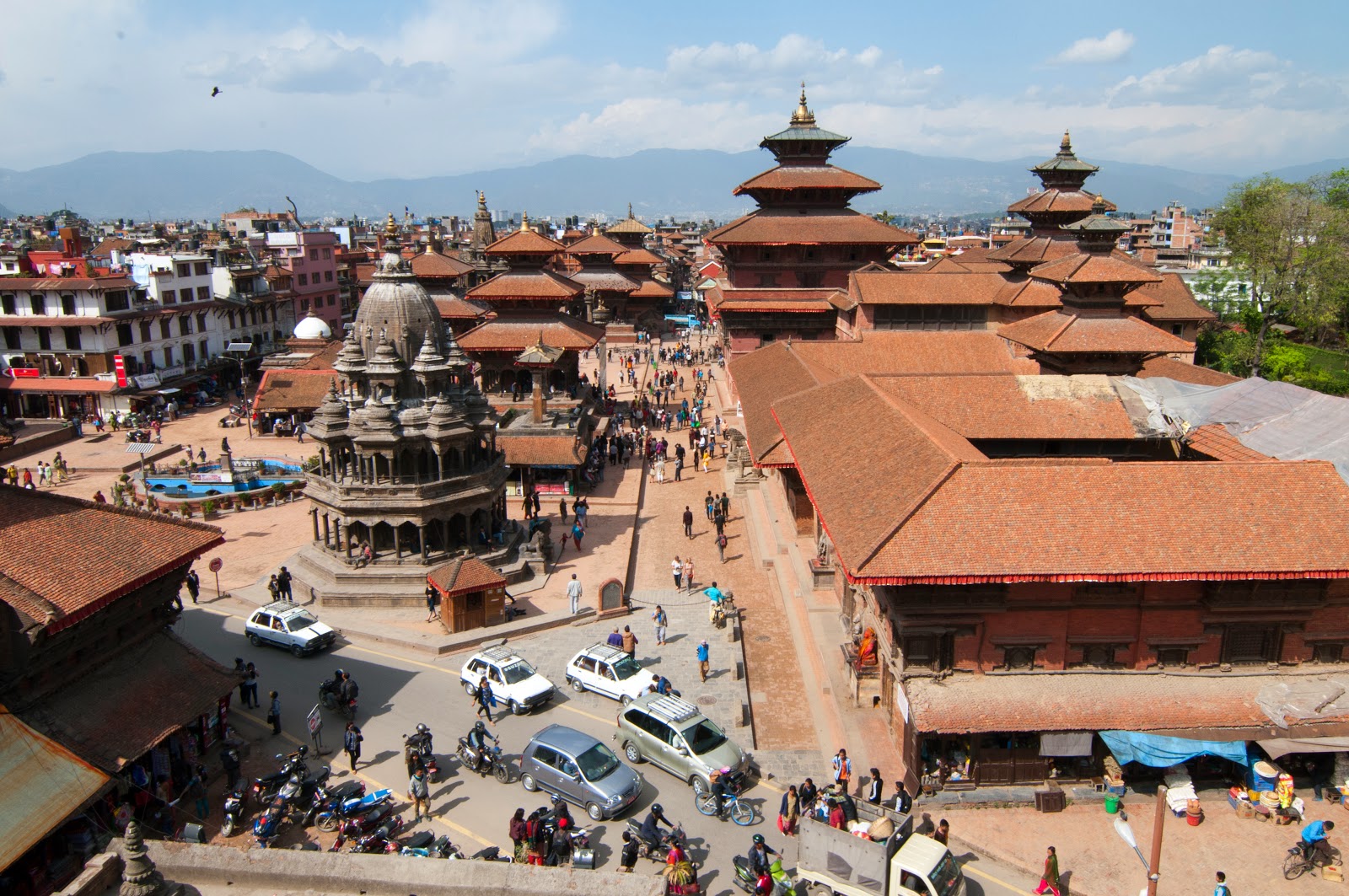 On my third morning in Kathmandu I did what I probably should have done on the first, and got the hell out of there, hiking up to Shivapuri Peak with flagrant disregard for the Lonely Planet’s warning:

From the monastery it’s possible to climb steeply for about three hours to reach Shivapuri Peak (2725m) returning to the park entrance for a very long day of around seven hours. This is a serious hike that you shouldn’t do alone. Take a map, plenty of water and preferably a guide


I took plenty of water.

It was beautiful up there, climbing up out of the smog and racket into moist jungle; red monkeys, butterflies and birds for company. Most of the six mile trail was stone steps and it took two and a quarter brutal hours to reach the top. The only people I encountered were two nuns, and a guy living on top of the mountain hanging out his washing. From there I looked down upon the city, sprawling into every corner of the valley as if it has been poured from the sky. 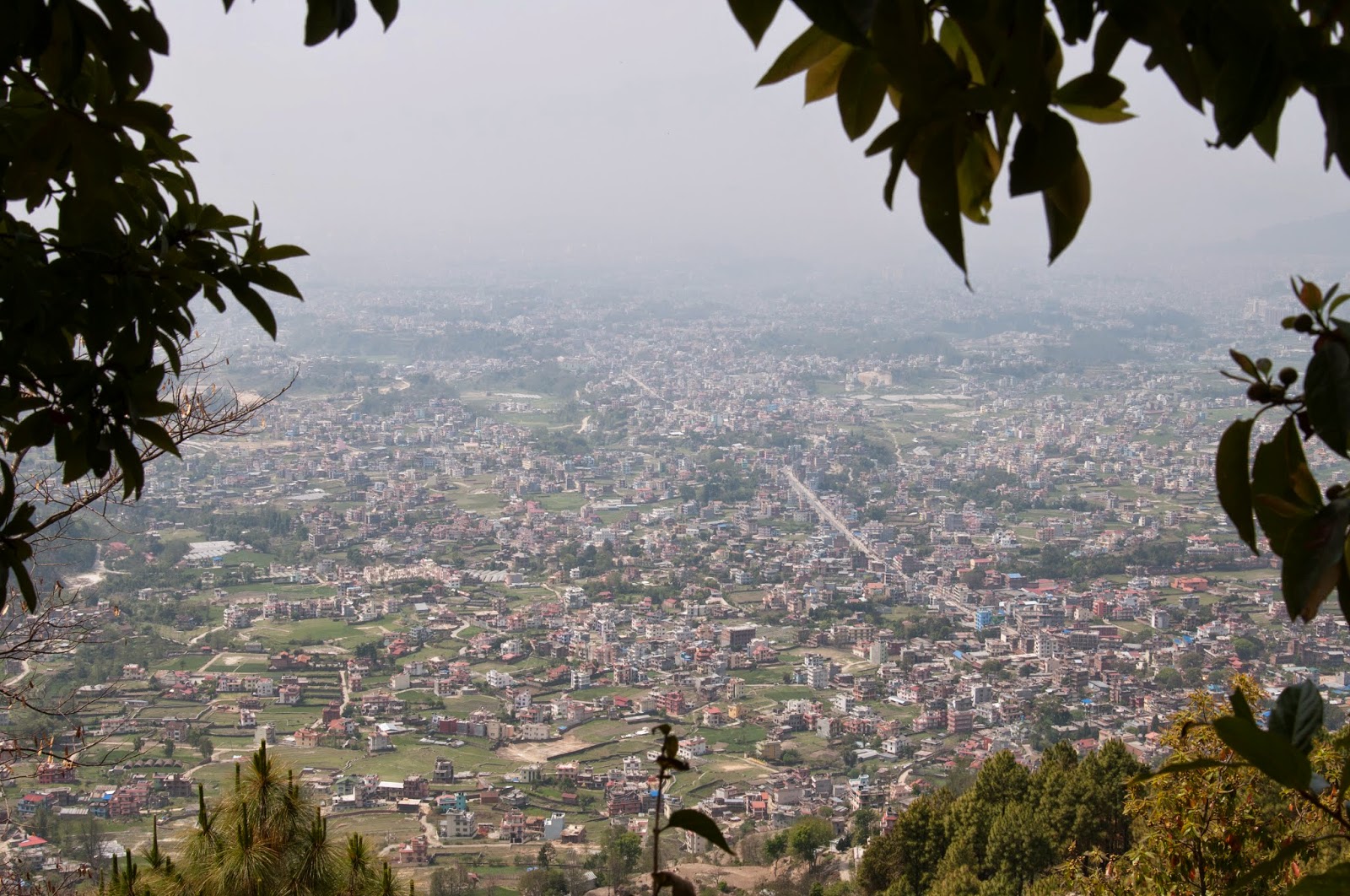 East of the city, at Bodhnath, is the largest Stupa in Asia. A never ending carnival of devoted Nepalis, monks and tourists circumambulates it in a circus of colours, smells and sounds. It is ridiculously photogenic and tourists scramble for shots like this: 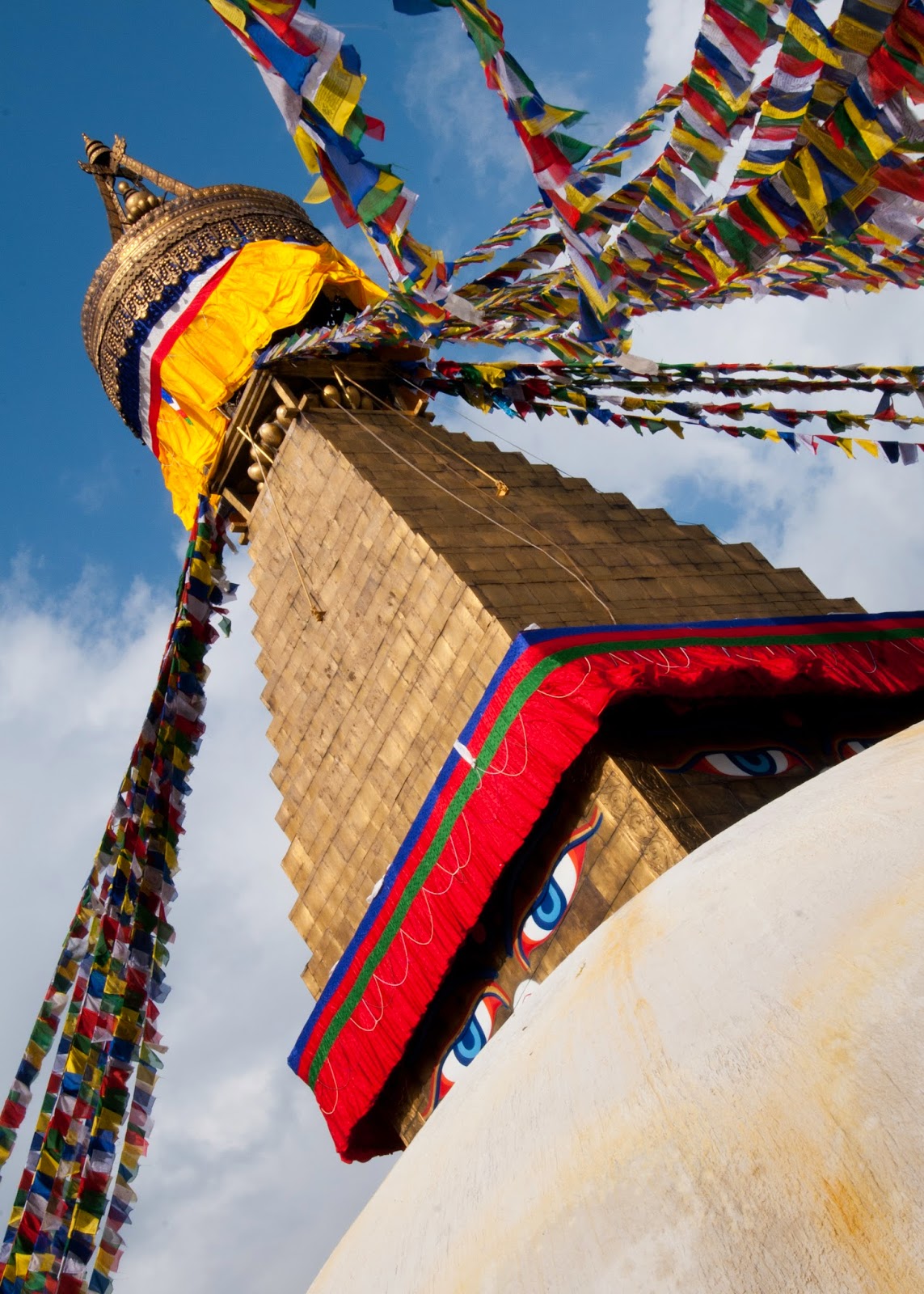 I make a few laps and the repetitive, clockwise pilgrimage is hypnotic, metronomic. Yet all the while, there in the centre, the shifty looking eyes of Buddha sit perfectly still. I stop walking to look up and into them, and they look back and into me. I can't think of anything other than the eyes of Dr T.J. Eckleburg, looming over the Valley of Ashes.

I love Nepal and Nepali people, and I wanted to love Kathmandu. I tried, I really did try. Little flashes of the place really excited me; watching a game of chess on the pavement with twenty odd spectators huddled around the board, kids playing cricket with a stupa as the wicket, exploring minute passageways and uncovering hidden treasures in tiny courtyards.

But the sad reality is that these moments are shimmers of gold in a steaming mountain of shit, and I just don’t have the stomach to wade through it looking for them. Maybe it's because I'm nearing the end of my trip. Maybe it's a hangover from the wasted 5am starts in Pokhara, or maybe I just can't survive on the fumes of the Valley of Ashes, even under the Buddha's watchful gaze. 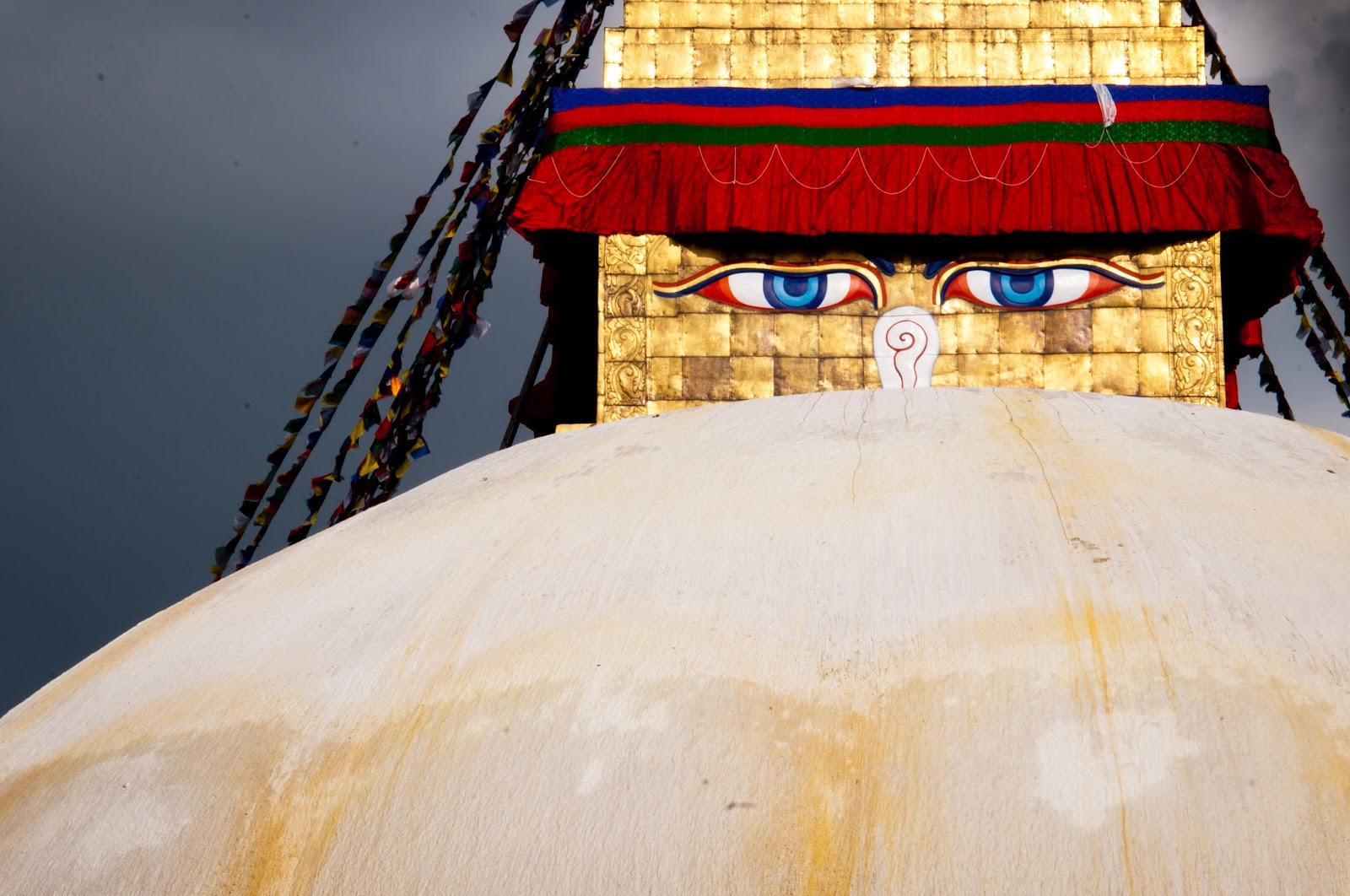 
This is a valley of ashes – a fantastic farm where ashes grow like wheat into ridges and hills and grotesque gardens; where ashes take the forms of houses and chimneys and rising smoke and, finally, with a transcendent effort, of ash-grey men, who move dimly and already crumbling through the powdery air.....but above the grey land and the spasms of bleak dust which drift endlessly over it, you perceive, after a moment, the eyes of Doctor T.J. Eckleburg